Could It Be B12? 2nd Edition Available Now 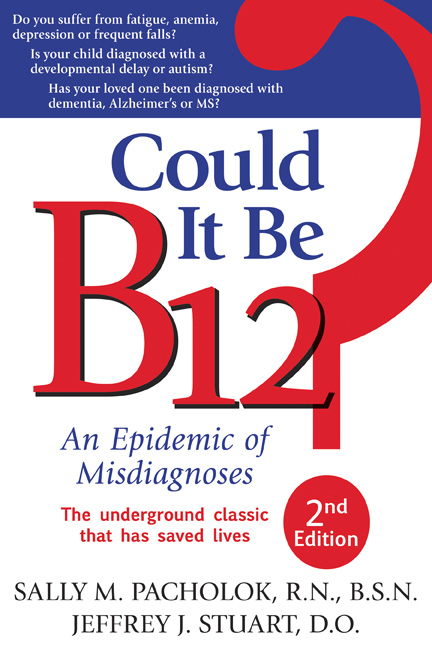 The second edition of Could It Be B12? (winner of the 2011 Indie Excellence Award in the General Health category) is now available.  It has been more than half a decade since the original version was published and the response from the public has been overwhelming.  We’ve touched more lives than we ever expected.  The second edition includes the latest research, new case studies from the literature and our practices, and updates the newest tests and treatment protocols.  It also includes a forward written by Joseph Chandy, MD, a general practitioner from the UK and recipient of the 2010 Glory of India award, as well as two new chapters: A pediatric chapter for all pediatricians, specialists and parents, and a cost-effectiveness chapter revealing how billions of health care dollars are being wasted on undiagnosed B12 deficiency.  This chapter demonstrates how early diagnosis and treatment is critical in the era of spiraling health care costs.  It also shows not only how insurance companies and the government will save billions of dollars, but how much money consumers will save. 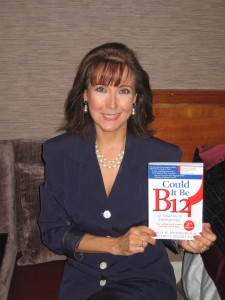