MISSION
ABOUT B12
RISK SCORES
NEWS
PHOTOS
FAQ
In May 2015, Sally made her fourth trip to the United Kingdom.  She spent two days in London before making her way by train to Loughborough in Leicestershire, about one hour east of Birmingham.

On Friday May 15, Sally gave a lecture to psychiatrists at the Leicestershire Partnership NHS Trust entitled The Consequences of Misdiagnosed B12 Deficiency.  A big thanks to Dr. Fabida Noushad for arranging the lecture.

The next day, May 16, Sally presented the keynote lecture at Conference 2015: B1212 Deficiency & Thyroid Disease – Linking nutrition, genetics and data.  The conference was hosted by Tracey Witty and was held at Loughborough University.  It was extremely well organized and well attended by lay people as well as many physicians (general practitioners, psychiatrists, and anesthetists) and other medical professionals.

Along with Sally, the other speakers included Lorraine Cleaver from Glasgow, Scotland, who spoke on Diagnosis and treatment of thyroid disease from a patient’s perspective, Umahro Cadogan, Adjunct Professor of Nutrition, University of Western States, Oregon, who educated the audience with his lecture Genetic polymorphisms and the role of B12 and folate in methylation, and Dr. Malcolm Kendrick, MbChB, MCRGP, GP, from Maccelsfield, UK, who presented Doctoring data – how data are manipulated to present information in wildly inaccurate ways.

All of the speakers were excellent.  One general practitioner commented to Tracey afterward that she was very impressed and couldn’t believe how most everyone stayed until the end of the conference (6pm), and on a Saturday no less!

Sally gave the keynote presentation in two parts.  The first was 90 minutes and covered an overview of vitamin B12 deficiency, diagnosis and treatment, and the cost effectiveness of early diagnosis and prevention of complications from B12 deficiency.  The second part was a 30 minute lecture on pediatric B12 deficiency.  The audience thoroughly enjoyed Sally’s presentations and they sparked much discussion and conversation from the participants afterward.  One psychiatrist e-mailed Tracey the following Monday and said that she was changing her practice because of Sally’s lectures and would be testing all of her patients for B12 deficiency from that point forward.  She also said that she had already identified one B12 deficient patient and had begun treatment with hydroxocobalamin injections.

Overall, Sally felt that this was her best trip to the UK so far and she is looking forward to returning for next year’s conference. 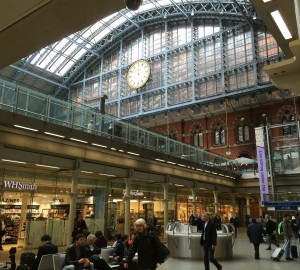 At St. Pancras Station getting ready to leave London 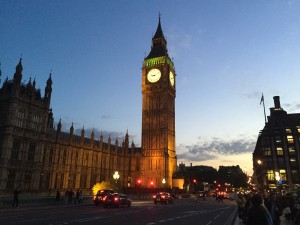 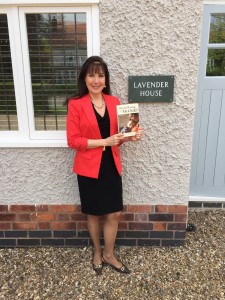 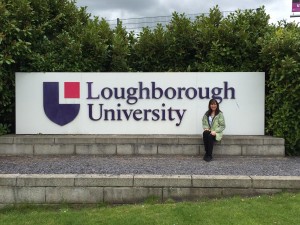 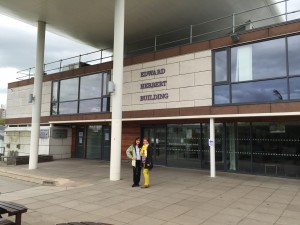 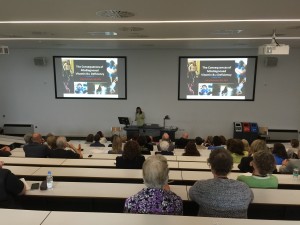 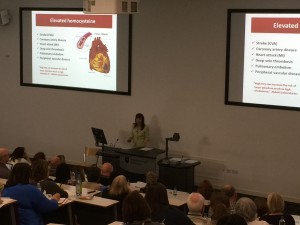 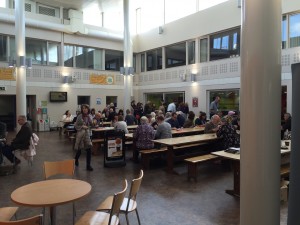 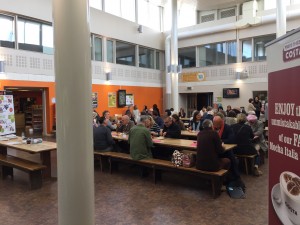 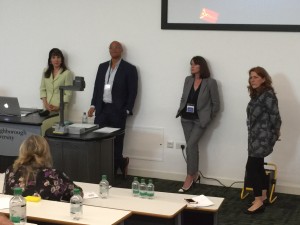 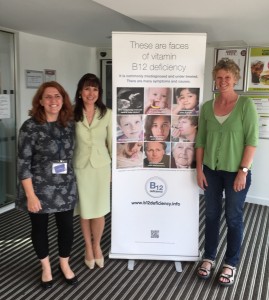 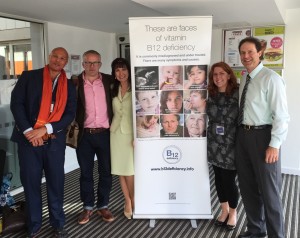